Humanity Centered For Human Consumers: What is Human-Centered Design?

Home » Humanity Centered For Human Consumers: What is Human-Centered Design?
Previous Next

Humanity Centered For Human Consumers: What is Human-Centered Design?

Let’s Get Down To Business

Businesses are made to bring a solution to a problem. You could create a product or service in a newer rendition of what is already out there in hopes of solving a consumer problem or try to sell a consumer

on a problem they weren’t aware existed. Or, you could begin with where the current consumer demand lies. Human-Centered Design is about making the foundation of a business around the needs of a consumer. This method reverses the traditional process of making a product. Normally a business introduces a new or innovative product and convinces the consumer that there is a problem or annoyance that could be avoided. The human-centered approach looks into the consumer’s direct demands and creates a product around what is needed. This allows niches to be met that may have previously been overlooked by businesses that are trying to create something new as opposed to looking for a solution to a present problem. Most of the time the final product from a human-centered design resonates strongly with the audience because it was made with the consumer in mind and is able to adapt to what is in demand. In human-centered design, the business is expected to create the product to best fit the needs of its target consumer, in doing so they are always accepting feedback and adapting their product to best fit the needs of the customer.

Inspiration from the Nation 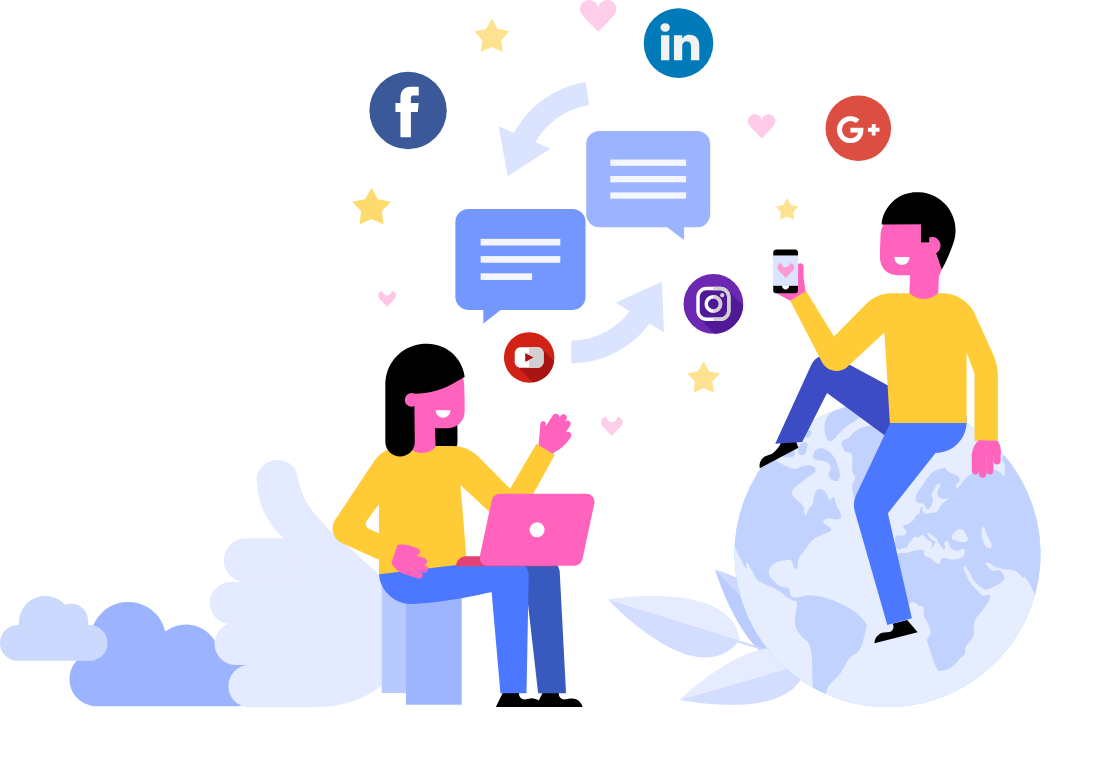 with you. Having a diversity of viewpoints is important because it will contribute to a different pair of eyes that’s able to ask “as a consumer would I want this?” Once you’ve selected your team it’s time to ask, what do I want to provide? Regardless of being a product or service, you need to keep in mind that the priority of what you’re doing is offering a solution to a pre-existing problem, not create a product and convince the consumer that there is a need for this new product. It’s important in this stage to be able to identify your audience and ask the right people the right questions. By knowing who your target audience is you will easily define what it is that they want. Of course, you don’t go around asking people what they want, but guide them by asking them about an idea you already have and see how they respond. Once they have gotten a chance to respond, ask how they would improve upon or it or what they would change. In doing so you will be able to fill a niche that was previously not being met. There are so many ways to reach out to people now, so take advantage of the technology available. There are multiple ways businesses could approach collecting data on their target audience. Anything from posting a forum, or the classic interview which will allow for an organic flow of ideas between consumer and creator.

After gathering all the information and feedback you feel is necessary, it’s time to brainstorm and write out your ideas. Always write down any idea you may have regardless of how simple it may seem in your 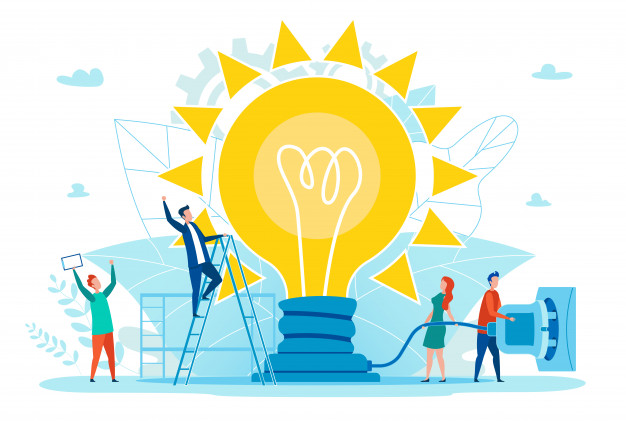 head. Who knows, maybe after you write it out and get it out on paper you can make it into a better idea. Writing out all your ideas will help clear your mind and visualize how they could best be executed. Don’t forget that the best way to keep everything well composed is by staying as organized as possible. Once everything is out on the table, the time has come to start narrowing down your best ideas. The easiest way to do this is by revisiting the results of your interviews and seeing what best aligns with the given feedback. Once you have narrowed it down to the best ideas, it’s time to create a prototype. This allows you to have something tangible,  that will give you a better understanding of what can and can’t work, as well as allowing you to tweak or scrap whatever is necessary.

In the last stage of testing and improving your product, a business must now focus on the finances and future goals of the company. After building a prototype it will be easier to be able to keep track of an estimate and start planning a funding strategy. Having a prototype of the product ready to send out will also help whenever you are trying to find a potential investor and when making a pitch, if you want tips on how to pitch your idea or business check out our previous article here! Sit down with your team and discuss what it is what you want to do in the future, what the ultimate goal is and what you want for success. Once you’ve done as much as you can, it’s only a matter of learning as you go and constantly testing out new strategies. 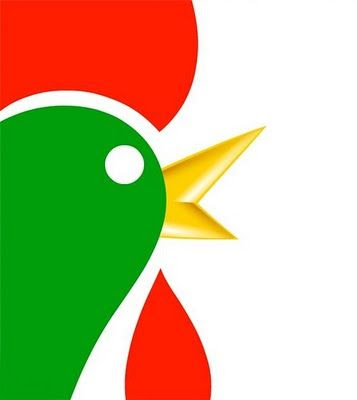 with a green rooster on it; yes I’m talking about the Corn Flakes box. What most Americans don’t know is that the origins of Kellogg’s cereal company were created using the human-centered design. While it may be strange to think about how the now giant company came from such small beginnings the truth is Kellogg’s is only one extremely successful example of what a human-centered design can achieve. W.K. Kellogg was on a mission to find a more digestible breakfast that could replace baked bread for the patients in his brother’s hospital. One night,  a salesman left wheat boiling in a pot overnight and Kellog saw potential in that very pot. So, he rolled it out and baked it resulting in the famous crispy flakes we know today. After some experimenting with different recipes and methods and serving the newest versions to his brother’s patients, he finally came up with the now beloved Corn Flakes. Once he found the perfect ratio he decided that the cereal was something everyone could enjoy and began to market to the average consumer, constantly seeking perfection from his recipe to his packaging. By wanting to fill a specific niche and wanting to improve it not only for profit but for the enjoyment of the consumer W.K. Kellog was able to turn his cereal business into a multibillion-dollar company.

By using a human-centered design you are already at an advantage by showing the consumer that you’re creating something with the intention of fulfilling a pre-existing problem instead of showing them that there is one more thing to add to the long list of  “modern-day first world problems”. But even if you’re an already existing company or have already begun designing a product, always know that it’s never too late to start the switch to a human-based design!