If you’ve seen the movie Hidden Figures, you know the incredible story of Katherine Johnson.  If you haven’t seen the movie, go watch it! Johnson’s work was imperative to sending the U.S. to space in 1969 and incredibly impactful in breaking down the racial prejudices that African American women faced. We want to make sure her story is remembered and heard, and empowers you to stick to your passions and skills no matter how many obstacles seem to get in the way. 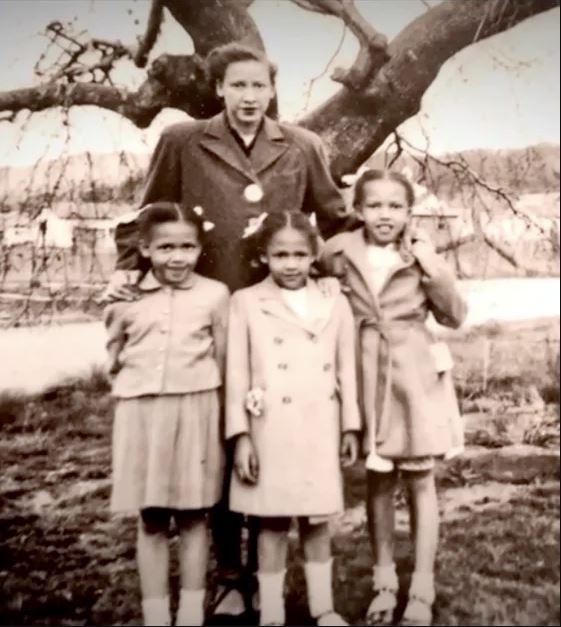 From an early age Johnson excelled academically, graduating from high school at 14 and college at 18. Upon completing her undergraduate degree, she was selected as one of only 3 students to help desegregate West Virginia University’s graduate program. Because of racial prejudice against African Americans and women, she had limited career opportunities and took a job as a public high school teacher. (Sounds familiar? Ginsburg faced the same discriminations, and also became a teacher- read more here) Living in a segregated society limited Johnson’s career opportunities to public school teaching,  until she heard that NACA ( National Advisory Committee for Aeronautics, later to become NASA) was hiring African American mathematicians, also known as human computers. Upon being offered the position, she jumped at it and began her career as a human computer and icon for women in STEM.

As a human computer at NACA she continued to face discrimination. The office she and her colleagues were working in was labeled the “coloured computers” room, and they were forced to walk half a mile across NASA’s campus to use the bathroom. Alongside the discrimination they faced as African Americans, they faced additional challenges as women, being unable to put their names on research reports or even attend meetings. But Johnson didn’t let this stop her or hinder her growth. Her curiosity and intellect persevered, and when other women were used to simply taking orders from the men, Johnson made an effort to be engaged and inquisitive. She attributed her attitude to her parents:

She said, “My dad taught us, ‘You are as good as anybody in this town, but you’re no better.’ I don’t have a feeling of inferiority. Never had.” Her intelligence and mathematical talent made her a valuable asset to NACA and she became the only woman to be pulled from the “human computer” pool to work on other programs. 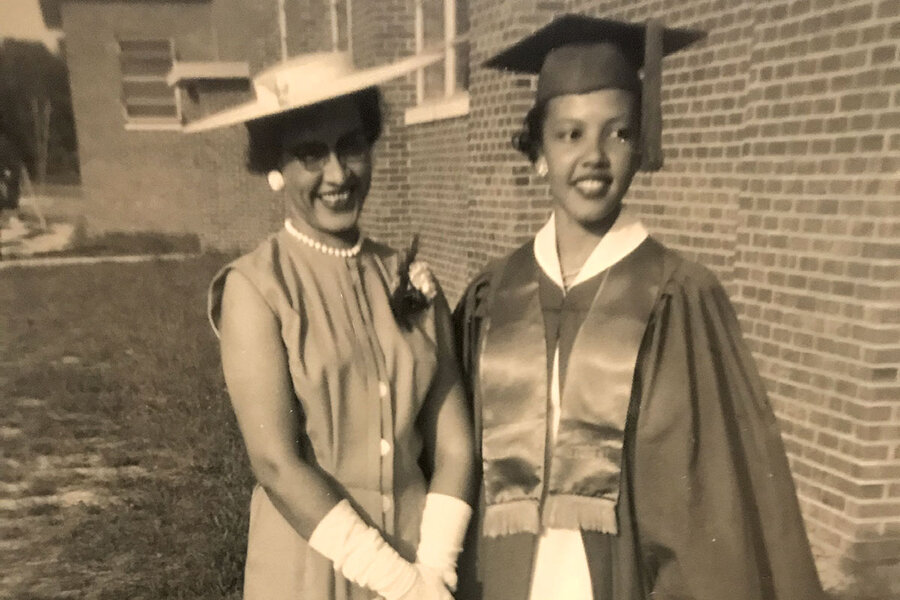 As a computer, Johnson was an essential part of our ability to get to space safely. Her equations and calculations predicted trajectories, safe landing/takeoff locations and were considered necessary for astronaut John Glenn before any takeoff.  According to Margot Lee Shetterly, who wrote Hidden Figures which inspired the movie, Glenn considered Johnson’s calculations part of his preflight checklist. “So the astronaut who became a hero looked to this black woman in the still-segregated South at the time as one of the key parts of making sure his mission would be a success,” Shetterly told NPR in 2016.

Johnson calculations were complicated, essential, and proved women were not only just as valuable as men but could even surpass them. Not to mention, she had a substantial impact on desegregating education and the workplace. 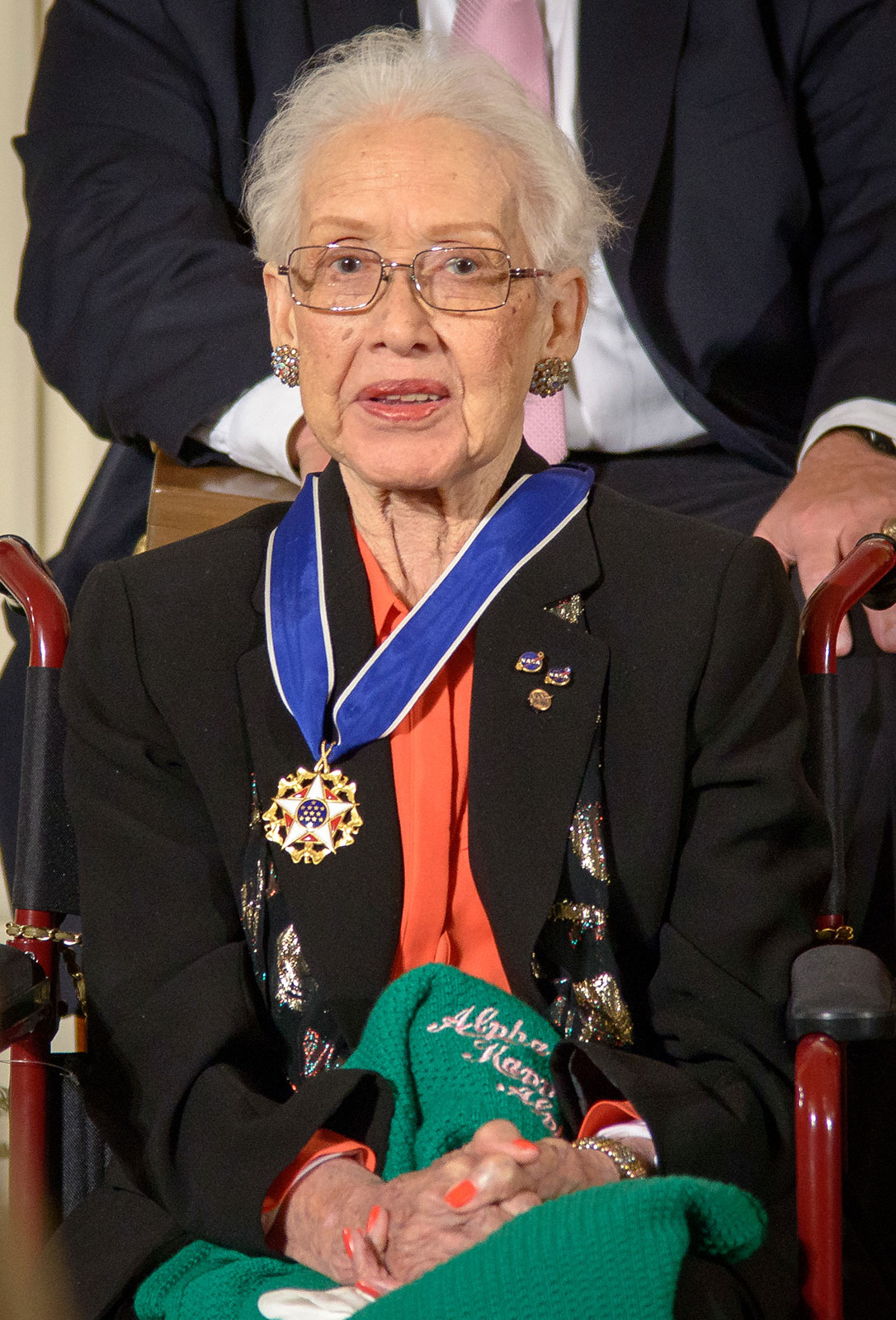 As someone who battled both racism and sexism, Johnson’s contributions to STEM are magnified not just because she was black and a woman, but because those were things that were actively used against her. In the words of the Washington Post, her thirst for education helped to “chip away at a racial caste system that stifled the academic pursuit of generations of African Americans.”  When Johnson was invited to the graduate program of WVU, it was not recognized nor largely accepted by the community at the time.  The institutionalized racism that Johnson faced may have been downplayed by her upbringing, but the realities of her environment were harsh to say the least.  Despite not completing the program, her participation was a historic moment.

Johnson’s breakthroughs in STEM are also not to be ignored. Even as of today, women only comprise 25% of the STEM workforce and only 3% of industry CEOs. At a time when women, despite their education, were looked down upon, being a black woman who broke through this male dominated field has been a huge step forward in the fight for equality. Women’s History is celebrated in March specifically, but it is not something that we should ever forget! Stay tuned for more legendary women this month!